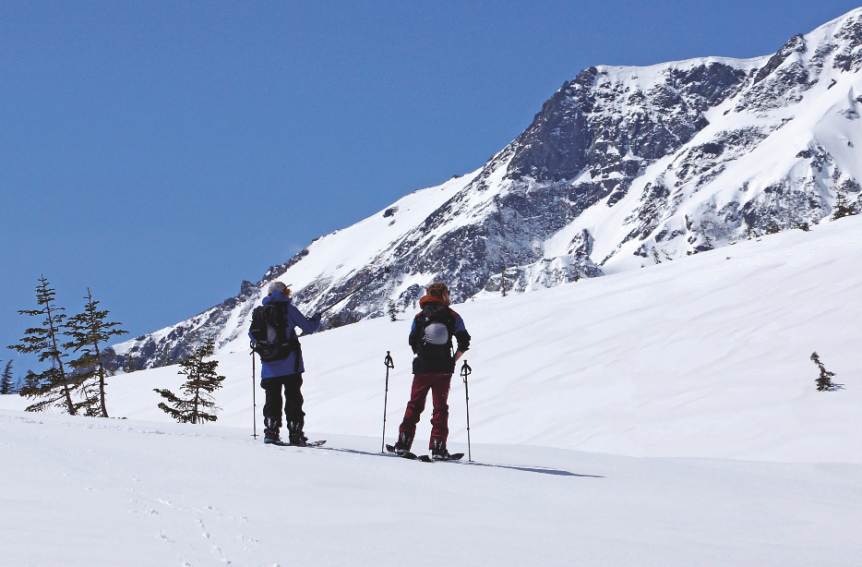 This year, all of Japan is experiencing low levels of snow, which means up in the backcountry we have fairly typical shallow ‘early-season’ conditions persisting in the snowpack. In addition to that, we also have people in the village going absolutely stir crazy, willing to venture a little further than normal to get some decent turns in during the Japanese powder drought.

So how does this all play out in the backcountry? Simply put, these two factors alone have dire consequences for people poking around during shallow snow conditions; so decision making needs to be adjusted to take snow-deprived stoke levels into account as well as the unique characteristics of a shallow snowpack. 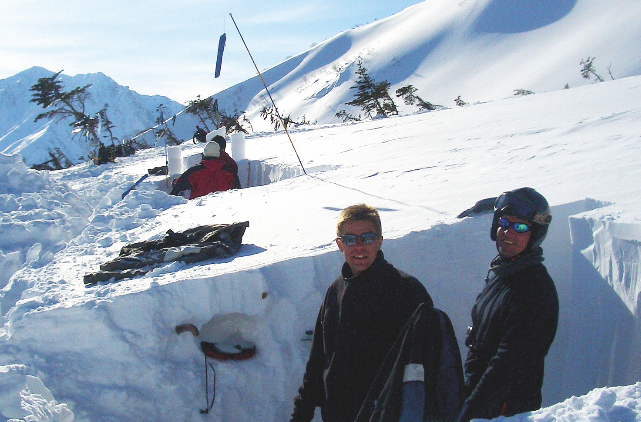 There’s a common misconception that shallow snowpack avalanches are smaller and less frequent because there’s less snow, but as the saying goes, ‘if there’s enough snow to ride, there’s enough snow to slide’. The fact is, it only takes a size 1 avalanche to bury a human and a shallow snowpack is often loaded with wind slabs, crusts and gliding layers formed during warmer weather conditions.

Typical shoulder season weather patterns like; warm temperatures, rain and cold clear nights have a greater effect on a shallow snowpack because there’s less snow to insulate the deeper layers of snow from the elements. This means that the deeper layers of snow that are usually well bonded during the mid-winter, can be very poorly bonded together and to the ground below. 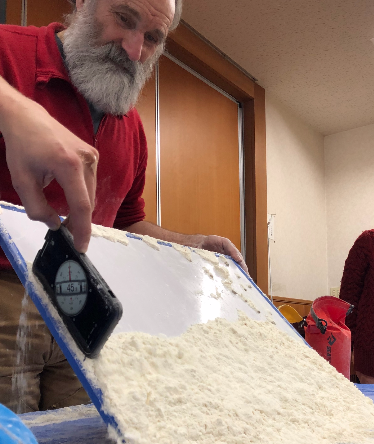 Bill Glude, our Avalanche Forecaster and Senior Lead Guide at Evergreen Backcountry Guides, describes it perfectly: “While “low tide” may make it seem like there is not enough snow to slide, and though the warm temperatures do help the snow to settle and strengthen, we have had enough cold clear nights to build weak, sugary faceted grains in the high country, and enough freeze-thaw cycles to layer in a few crusts among the weak grains.”

When you dig down and have a look (which you will, right?), you will frequently see lots of layers stacked close together; temperature crusts, surface hoar, weak sugary facets, graupel, and depth hoar… to name just a few. But on the flip side, it’s actually a really great time to get up there to begin your observations for the season so you can track the evolution of the snowpack… Now let’s talk about your approach on the way down.

If all this seems a bit foreign to you, it’s time to take an Avalanche Safety Training course! To learn more about snow science and avalanche hazard in the Hakuba Valley, check out our range of Avalanche Canada endorsed AST courses here

Decision making on terrain needs to be adjusted in the shallow snowpack because unfortunately, the most alluring lines are also the most likely to produce an avalanche. It can be tricky to find slopes with enough snow to ride, so we tend to get pushed into gullies at higher elevations near ridge tops where the snow has drifted in… but these are the areas most likely to host buried weak layers.

You also need to consider buried rocks, ground cover and alder bush that is hidden under the snow surface. It’s easy to get snagged on a branch or hit a pocket of shallow snow near a rock that is surrounded by facets and weak layers, which can then trigger a slide. In fact, some areas that you ski regularly during the mid-season will be almost unrecognizable during a shallow season; full of tall trees and boulders you’ve never seen before.

While the focus tends to remain on avalanche risk, we tend to forget that it doesn’t take much to get snagged on a tree or a loop of alder then get injured and require a rescue… which should be avoided at all costs, despite how much travel insurance you have! Go slowly up there. Look at all your options. Gather as much information as you can and play the smart game. 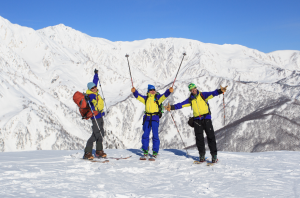 Now let’s discuss the human factor; the most dangerous factor when we are out backcountry, but also the easiest to control. As we know, people tend to go a little crazy in situations of scarcity, but remember, this is not a life-threatening famine. You might be bored in the resort and thinking about pushing out into different areas of the backcountry, but remember the conditions up there will still be very marginal

This is the character-building component to being a wise backcountry skier. You really need to check in with yourself and ask the big questions. How desperately do you need to ride possible mediocre conditions? What are you risking by doing so? What kind of information do you have that supports your decision? What could I learn by turning back if I think it’s not safe?

There’s a lot to think about, so it’s important to check yourself; understand that this is just nature’s way of presenting us with a challenge and an opportunity to learn more about the wild open spaces that we love so much. Take your time, make sure you have your AST 1 ticked off, or if you’ve already done it, check out the AST 2 so you can take your education to the next level.

At the end of the day, if you’re being honest with yourself (as you should when you are contemplating a backcountry day) and you still don’t feel confident to make safe decisions out there – join in on a guided backcountry group with a professional guide who can share with you their thinking and observations on risk and hazard management.

Please be advised that none of the content in this article should be substituted for formal avalanche education. If you have any further questions or would like to know how we can support you to begin your journey into backcountry skiing, leave a comment below or… https://www.evergreen-backcountry.com/contact/or email us at tours@evergreen-hakuba.com